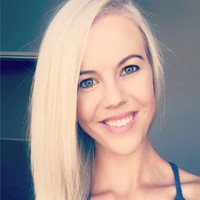 Belies by Clarise is a dress boutique that specializes in pageant dresses as of 2018, and only make one of a kind, ready-made pageant dresses that can be bought by clients from anywhere in South Africa.

Is to create exclusive and unique dresses.

Clarise studied Entertainment Technology at Tshwane University of Technology and received her BTech degree in 2013 specializing in Costumes and Make-up.  During her studies, she received multiple awards for the Best student for subjects Make-up, Costumes and Hairstyling.

During her Pageant Dress career, she won 60+ Best Dressed awards at pageants throughout South Africa during 2015-2018 and still counting.